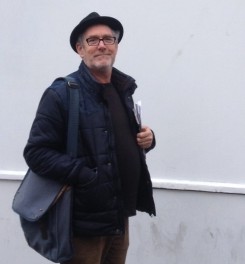 Chris Meade, Director of if:book UK is a writer and Nearlyologist. He has a PhD in Digital Writing from Bath Spa University, for www.nearlyology.net.  Chris also writes songs which he performs with The Ifso Band. In 2012 he was a participant in Tino Sehgal’s These Associations at Tate Modern. Chris was Director of Booktrust from 2000 – 2007, running the Bookstart scheme and a range of book prizes and promotions, and Director of the Poetry Society from 1994-2000, where he set up the Poetry Cafe in Covent Garden and the lottery funded Poetry Places project, described by Andrew Motion as “a modern miracle”. Chris has an M.A. in Creative Writing & New Media and his digital fiction In Search of Lost Tim was described by the Independent on Sunday as “a jeu d’esprit and just possibly the future of fiction.  In the 1980s and 90s he worked in Sheffield and Birmingham libraries, promoting Creative Reading and ‘Imagination Services’.

Chris is a Fellow of the Royal Society of Arts, Chair of Modern Poetry in Translation, the author of The Thoughts of Betty Spital (Penguin 1989) and a past winner of the George Orwell award for his play We Two Boys.

In 2015 he was made a member of Academy Inegales.

IF:BOOK ASSOCIATE HATTIE COPPARD is a trustee of if:book and the founder of Snug & Outdoor, an artist led company making play environments. She has an MA in Play Work from the University of Gloucester. 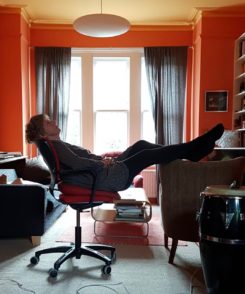 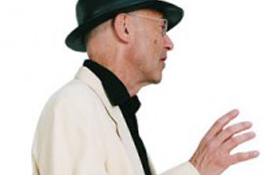 Bob Stein is a Founder Member of if:book.
He is Director and founder of the Institute for the Future of the Book (USA) and founder of The Voyager Company. For 13 years he led the development of over 300 titles in ‘The Criterion Collection’, a series of definitive films on videodisc, and more than 75 CD ROM titles including the CD Companion to Beethoven’s Ninth Symphony, ‘Who Built America’, and the Voyager edition of ‘Macbeth’. Previous to Voyager, Stein worked with Alan Kay in the Research Group at Atari on a variety of electronic publishing projects. Next, Stein started ‘Night Kitchen’ to develop authoring tools for the next generation of electronic publishing. That work was continued at the Institute for the Future of the Book.

IF:BOOK ASSOCIATES who have worked with us over the past ten years include: 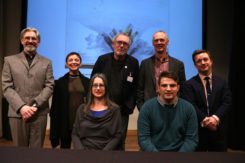 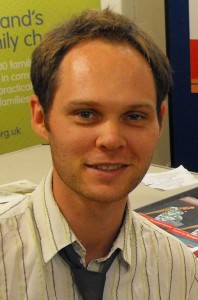 Luke is a freelance writer and communications consultant. He works with publishers and charities helping them to communicate what they do and engage with funders, new audiences and existing supporters. Luke is currently Collaborative Writer in Residence at IFSO Press, helping to organise events for writers interested in working together to amplify their work. Luke has written for Resurgence, Rhythm Circus and The Daily Mail. His PR work for publishers has resulted in his words appearing in local, national and international print, radio and online media.  Luke is writing a series of books set in the future, which are about what happens to the survivors of environmental catastrophe.

Alexander Zika is an artist and learning consultant working with if:book on a pilot podcast about creativity and parenthood, changing technology and nature, gender and ageing. 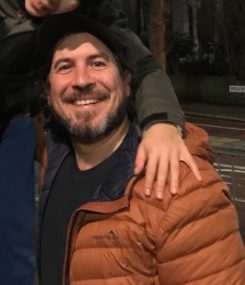 Lisa Gee is a writer, journalist who specialises in books and digital. She was for many years editor of the Orange Prize for Fiction website and is now studying for a PhD at Bath Spa University. 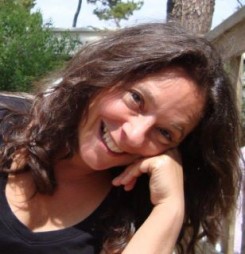 Liz Neville is a project manager – and hawk eyed proofreader.

Dora Meade works at PIRC, the  Pubic Interest Research Centre and was previously Network Co-ordinator for Positive Money. She was co-ordinator of the SLED Student Led Discussion project at Leeds University, working with Ricardo Blaug.

Jo Klaces is a trustee of if:book and has been an English Teacher and Creative Agent at Queensbridge School, Birmingham

George Palmer is a trustee of if:book, a digital writer and Communications Officer at the Arvon Foundation.

Robin Stevenson is an artist who ran the Coffee Shop at Hornsey Library which was originally launched with support from if:book. 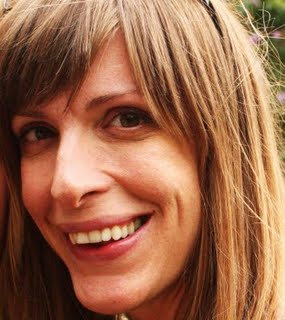 Sasha Hoare is a filmmaker and project manager.

Sasha specialises in film, online, literature and literacy based projects.She has a background in arts education and literature development and worked for the Southbank Centre education department for several years, putting together projects with writers, artists, young people and community groups. Sasha currently makes short films for a number of organisations including Booktrust, Everybody Writes, if:book, National Poetry Day and the University of Winchester. See more of her work at sashahoare.co.uk

Dr Caroline Hamilton is a post doctoral research fellow at the Department of Publishing and Communications at the University of Melbourne. Her blog is www.printedmatters.blogspot.com

Neal Hoskins is publisher at Wingedchariot, the artisan workshop for digital pictures and words

Toby Jones is a writer and actor, (W and Frost/Nixon). He worked with if:book on FOUND, an immersive theatre piece for schools.

Simon Key is co-founder of the Big Green Bookshop, a leading figure in independent bookselling and a collaborator with if:book on the Portable Bookshop project

Cindy Oswin is a writer, performer and director

Bill Thompson is a journalist and digital guru 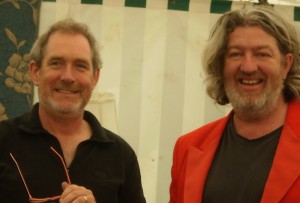 Chris Meade and Bill Thompson at the Latitude Festival 2009

Christine Wilks is a digital writer and artist

Tim Wright is a new media writer and consultant

if:book has worked with many writers, experts and makers including:

Sue Horner,  a founding Member and trustee of if:book for more than three years. Sue is a consultant who was Head of Curriculum at the Qualifications and Curriculum Authority for many years; she has a particular interest in English and the arts for ages 0-19.

Bill Mayblin was a founding trustee of if:book. Bill is a graphic designer who has worked on a number of books including “Introducing Derrida” and “Introducing Empiricism”.

Fiona O’Brien was a founding trustee of if:book.  Fiona is Academic Liaison Manager at University of Westminster, previously a freelance consultant on libraries and new technology. She was assistant director of the National Year of Reading and previously worked for the London Library Development Agency and BBC Education.